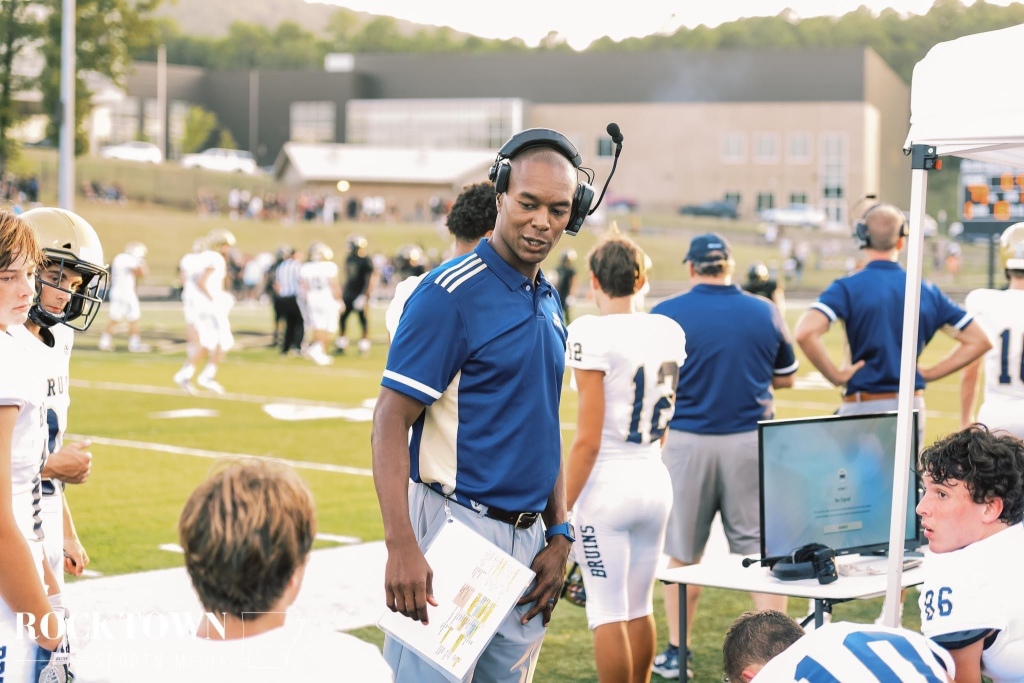 After covering three games in three days during Week 0 last week, we are ready to get rolling with back-to-back Thursday and Friday showdowns for Week 1.

We head to War Memorial Stadium on Thursday for a 7A/6A showdown between the Little Rock Southwest Gryphons and the Little Rock Parkview Patriots. Southwest is in its second year of existence still searching for the first win in school history after falling at home against West Memphis 20-0 last Friday.

Things do not get any easier for the Gryphons facing a talented Parkview team with multiple Division 1 prospects beginning with Razorback commit James Jointer, Memphis commit Kyndall Mckenzie, Razorback targets Darien Bennett & Jaylon White, plus the entire offensive line is back. Wide receiver Parker Perry is another to watch for as he continues to up his stock currently boasting D1 offers from Arkansas State and Middle Tennessee State, respectively.

Pulaski Academy came into this season on a 25-game win streak and had scored at least 48 points per game dating back to Week 4 of last year. The Bruins picked right back up where they left off taking care of Joe T. Robinson 60-27 last Friday night at Charlie George Stadium in the inaugural game of the Anthony Lucas era.

PA quickly went 4 and out then surrendered a touchdown to Robinson on the ensuing drive, but scored at will for essentially the rest of the game. Quarterback Charlie Fiser was outstanding completing 20 of 31 passes for 382 yards and 5 touchdowns to four different receivers.

Since 2012, PA has played at least one out of state opponent each season and up to this point are 15-6 in those games. En route to a 13-0 record in 2020, three of those included wins over Ravenwood (Brentwood, TN), Life Christian Academy (Chester, VA), and Tyler Legacy (Tyler, TX). It will also travel to Nashville to play Lipscomb Academy next Friday (Sept. 10th) and Argyle, Texas to face off against Liberty Christian on October 1st. Liberty Christian is coached by Dallas Cowboys legend Jason Witten.

This Friday, the Madison-Ridgeland Academy Patriots head to Little Rock and will face-off against the Bruins. MRA is the defending back-to-back class 6A state champions of Mississippi coming off of a 13-0 2020. Coach Herbert Davis is in his 8th season at MRA and has been ultra successful leading the school to six of the last seven state title games.

MRA played on ESPN 2 this past Saturday falling 31-13 to the Oakland Patriots of Murfreesboro, Tennessee. It has played three games this fall and currently sit at 1-2.

Pulaski Academy’s defense gave up 27 points to Robinson, but only 7 when the game was in contention and sacked the quarterback four times. This week they are up against a Patriot team averaging 34 points per game, but are grooming a new quarterback. Sophomore John White has had big shoes to fill in place of departed Zach Beasley who threw for 2,258 yards last season with 26 touchdowns and only 4 interceptions.

Southern Miss commit Davis Dalton is Beasley’s top receiver who is hoping to give the Bruin secondary much more of a challenge than they saw last week. Defensively it all starts with Stone Blanton, a Mississippi State baseball commit who boasts football offers from numerous SEC schools including Arkansas.